Things Just Ain’t The Way They Used To Be 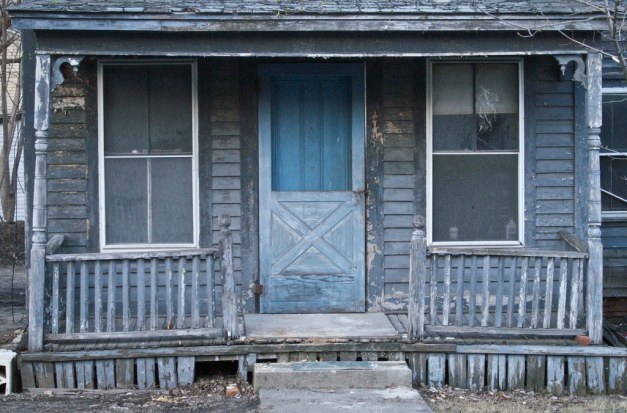 You know…..these days, I begin to see why some older people get really cranky and grumpy.  There seem to be some real concrete reasons, most of which people don’t get until they reach up there towards the half-century mark.  Yeah….I’m starting to push that one pretty hard here these days – no denying that.  The simple explanation is that the society that they age into is not as nice as the one they grew up in.  Now, granted, most of the time, this isn’t the case, but it all depends on where you grew up at.  A couple of generations ago, they remember things like the great depression (wasn’t anything great about it, trust me – I read history), and the struggles that people have gone through.

On the whole, the world is a lot better than in previous generations, but there are some things that are cropping up that seem to be a regression instead of a progression, at least in things such as society and manners.  I’m usually a pretty patient person – except when it comes to abject stupidity in common sense stuff.  Why is it that each generation is smarter in some things, yet dumber than a box of rocks in more and more common-sense stuff?  I get we’re all in an information age, but even that requires some brain power – a lot more than just pushing a bunch of keys and thinking there will never be a problem.

If you think that way………..you are the problem, my friend.  If you think every situation will magically work itself out in your favor, then throw a tantrum and baby fit when it doesn’t, then you, my friend, are the problem.  Guess what?  Life isn’t always fair – it seldom ever is, so you have to be prepared that sometimes things won’t work out as you want them to.  That’s life.  Deal with it.  Why is that such a hard pill to swallow for some people?  Maybe it’s the way these latest couple of generations have been raised?  Is it the way society is telling us we have to treat people?  Maybe that’s part of the problem.  It just seems to be more of a mollified, soft-touch, back-pedal approach to solving issues than just hitting the problem head-on and come up with a basic, no-nonsense solution.

It all starts off young – in school.  Oh yes…..the conditioning of our young starts right there, and it seems to go horribly wrong from that point forward.  I just hope someday, someone in the education system sees what is being done, and gets some inspiration to do something that actually has meaning, rather than what some shrink who has never had kids in their lives cooked up as being the “magic pill solution”.  It just doesn’t work that way, folks.

Just Shooting The Breeze About Our Fave Games, Movies, and YouTubers!

I like blogging and vlogging,  each in their own measure,  but these days, making videos just seems to tickle my fancy more.